Ambassador Stefano Palumbo hosts the annual reception on the occasion of the Solemnity of St. John the Baptist 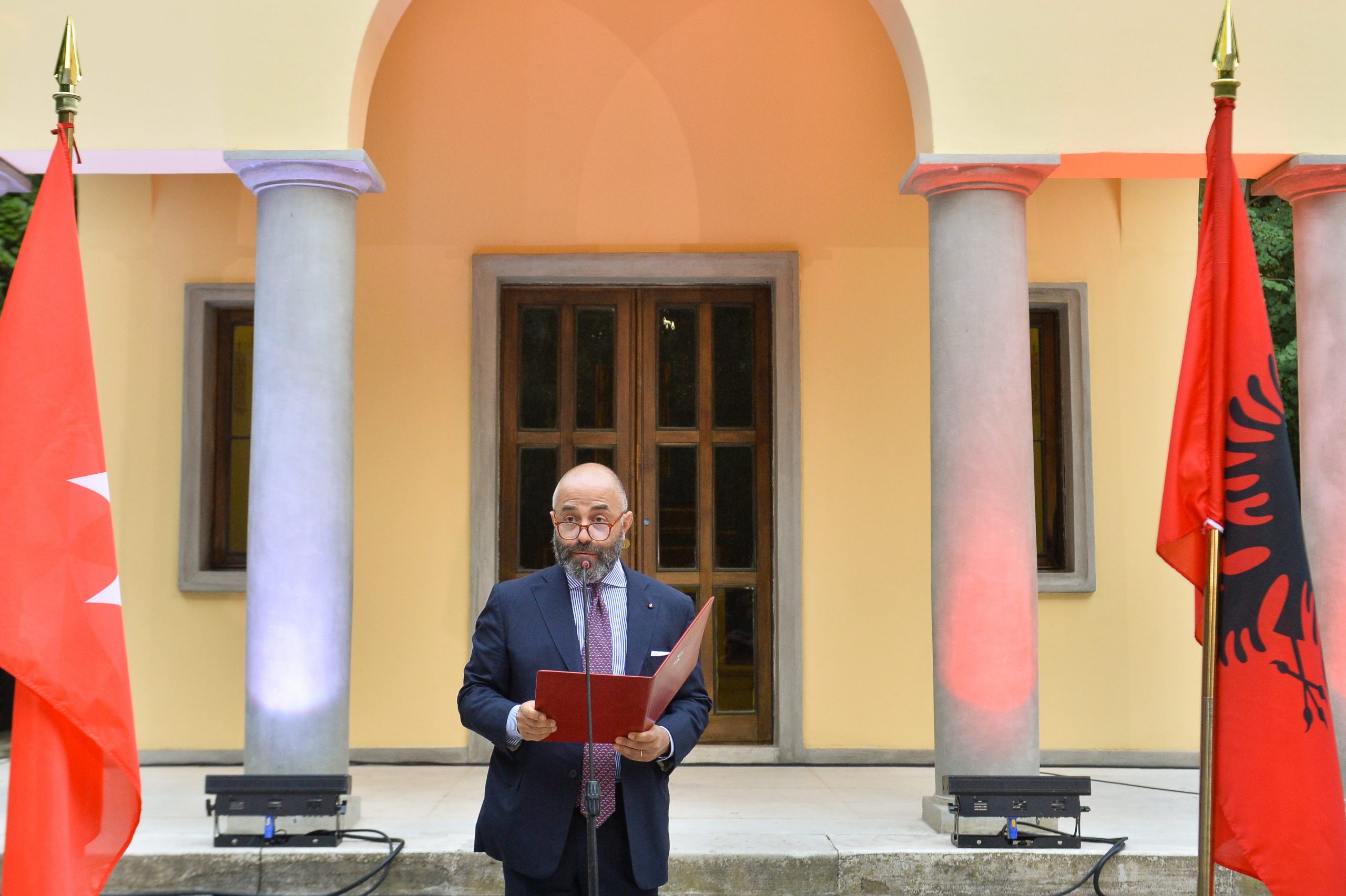 The reception was held in the park of the Palace of Brigade in front of the Palatine Chapel recently restored with funds raised by the Embassy. Despite the restrictions caused by the post pandemic, attendance was at a very high level. In addition to the Archbishop of Tiranë-Durrës Monsignor George Frendo and the Vicar Bishop Monsignor Arjan Dodaj, the Apostolic Nuncio Monsignor Luigi Bonazzi, His Royal Highness Prince Leka; the ambassadors of Spain, Germany, Austria, Czech Republic, Bulgaria, Russia, Kosovo, Slovenia, Egypt, Palestine and Brazil attended.

The religious authorities included the Director of the National Caritas, the parish priest of Shkodra Cathedral, together with various priests and nuns close to the Order. Also attending were the national representative of the Muslim community His Eminence Chief Mufti, Bujar Spahiu, the Archbishop of Tirana of the Orthodox Church His Grace Asti and H.H. Baba Mondi Supreme Head of the Bektashi Community. 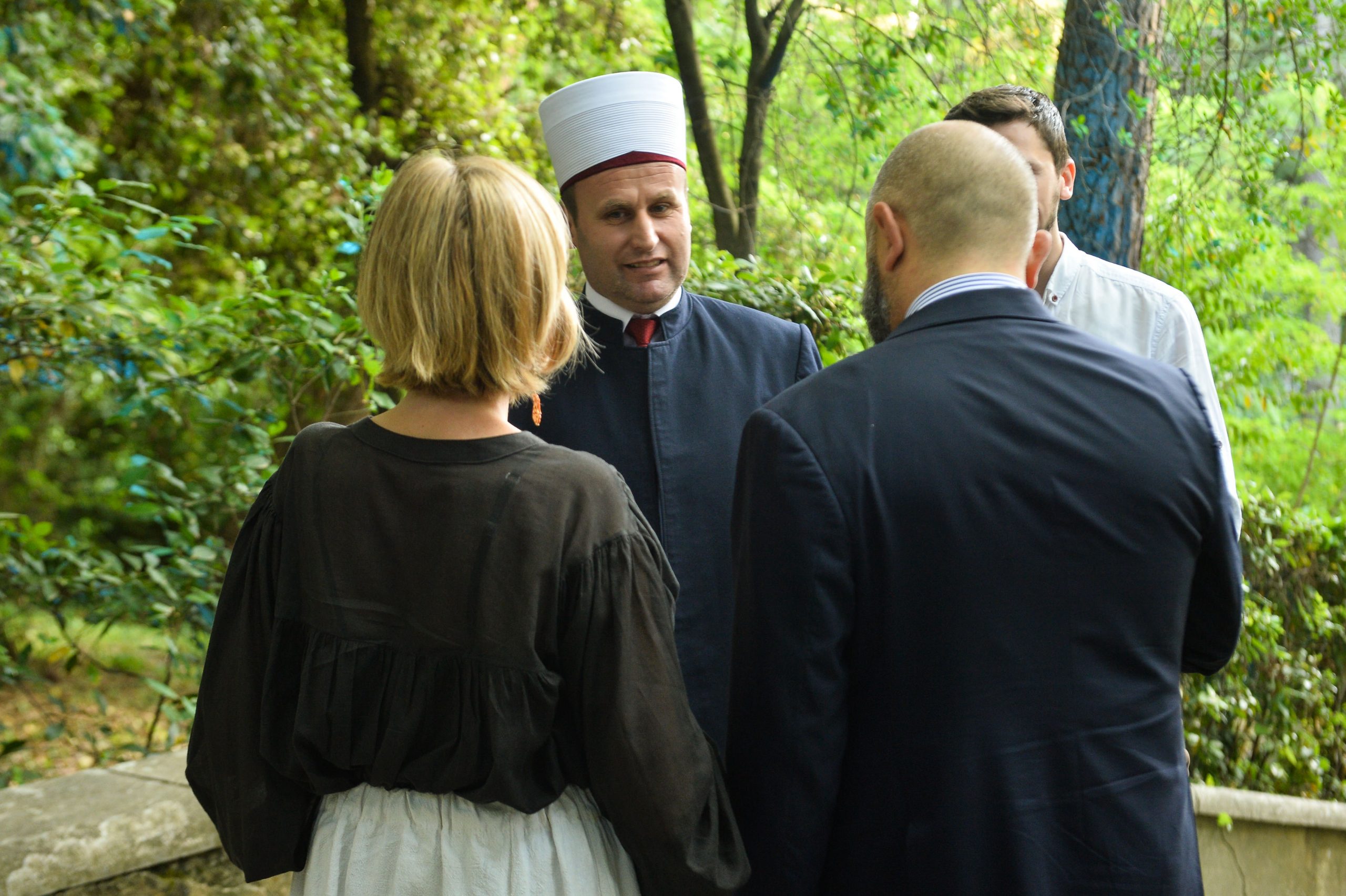 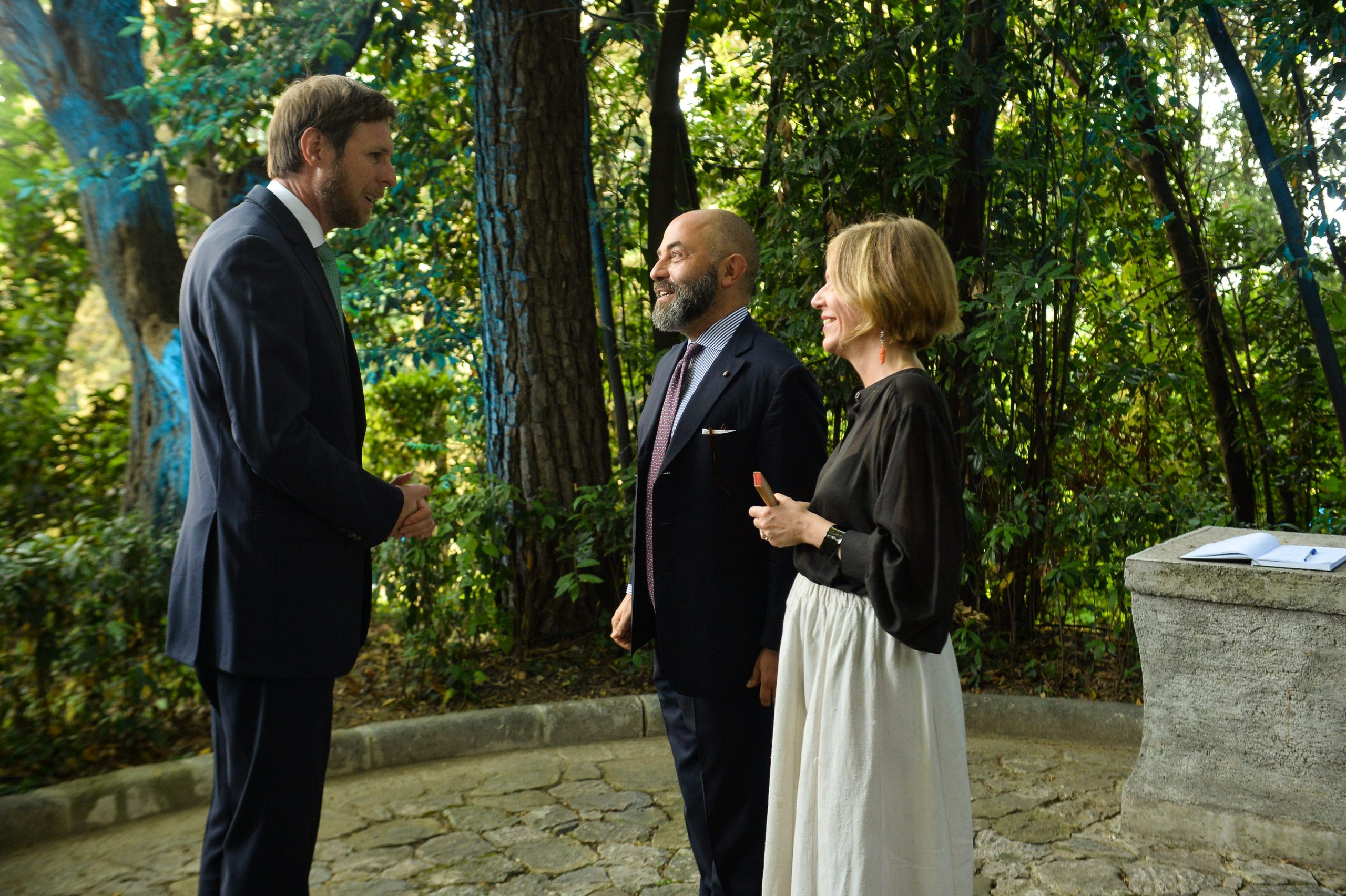 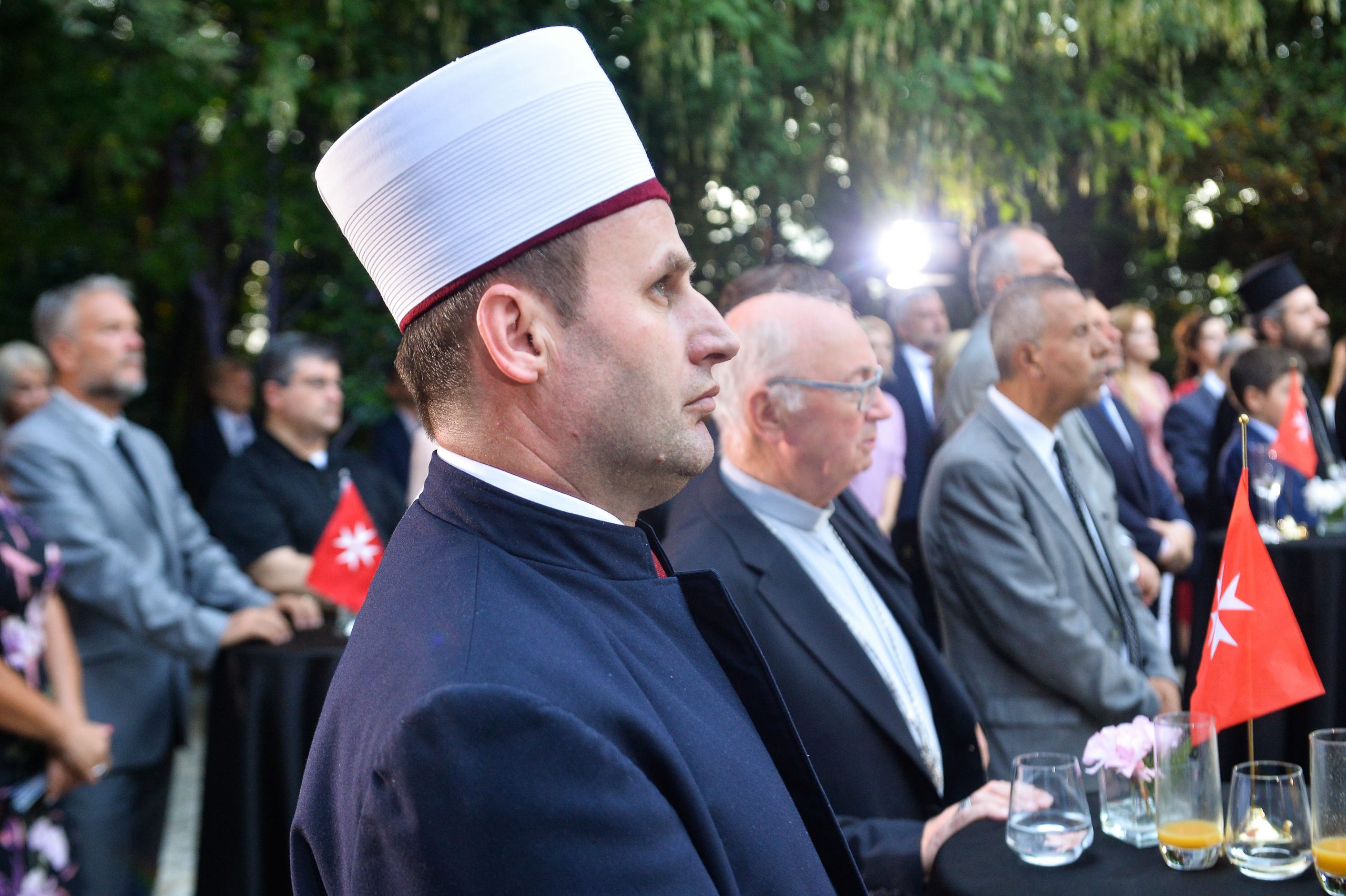 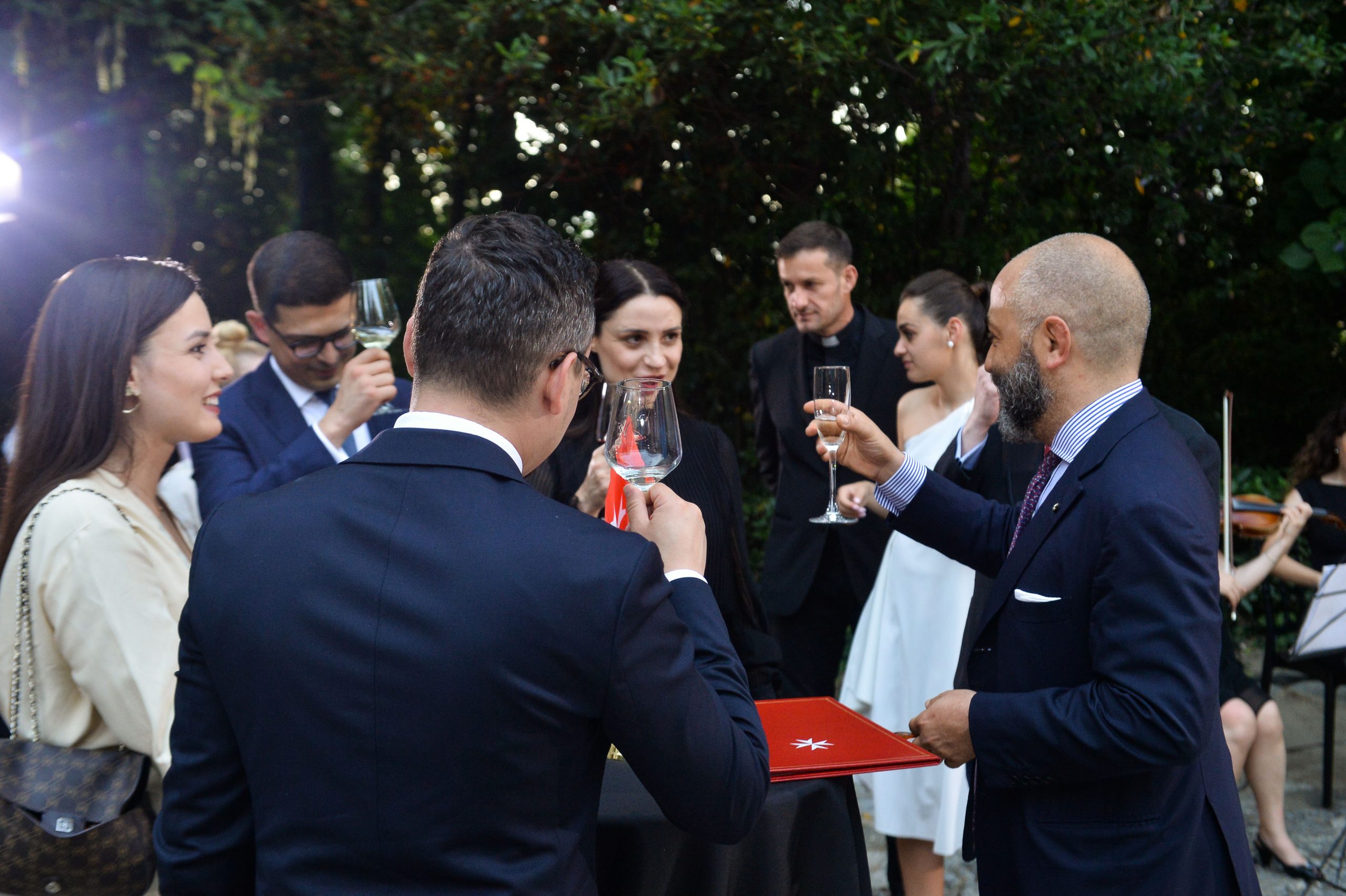 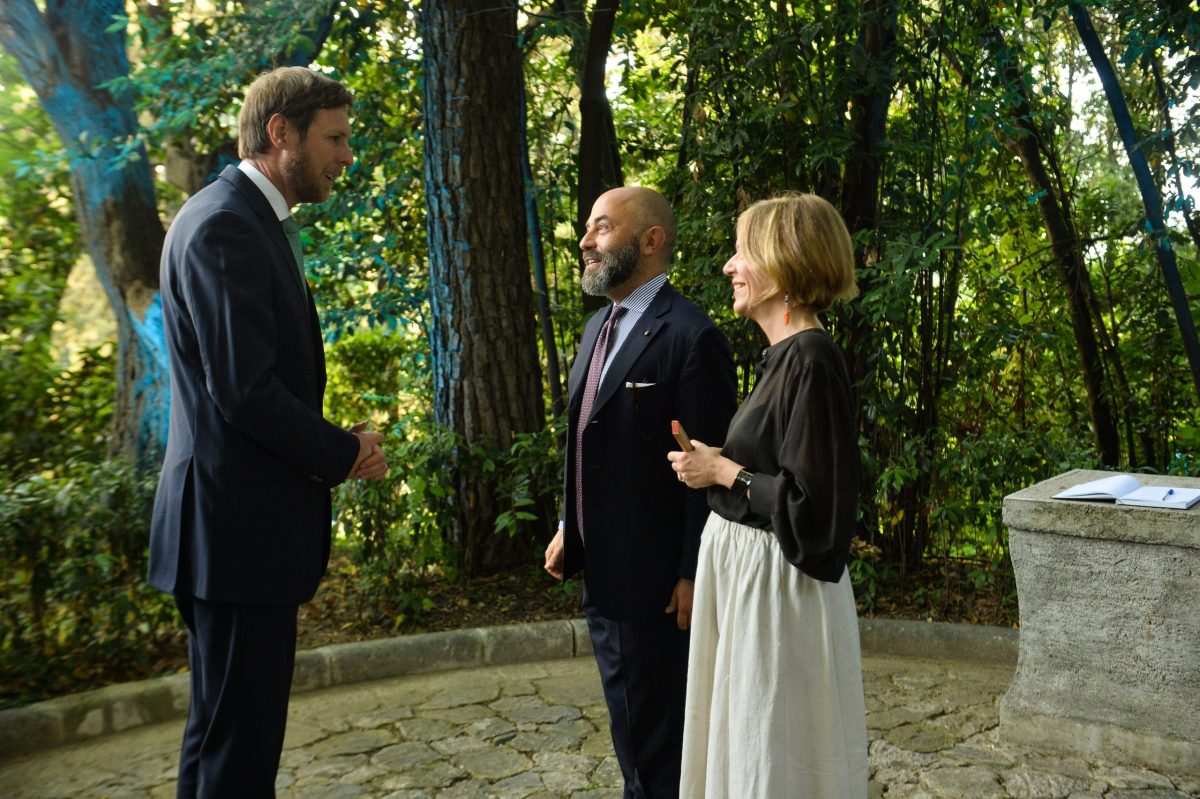